Because of the positive feedbacks from the audience, the smash hit  sex-comedy play, Solo Para Adultos will return next year around February.

People were lined up last Friday, October 20, at the Music Museum to watch this daring-comedy play. They applaud and laugh on every actors’ punchlines (and dirty jokes). All the actors did their own best to make this play entertaining. 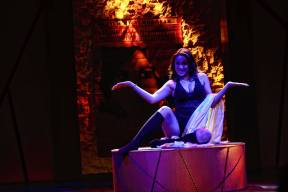 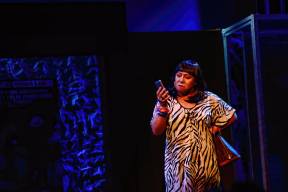 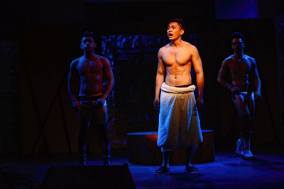 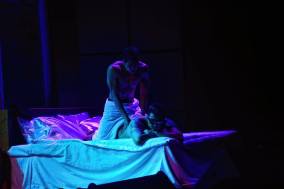 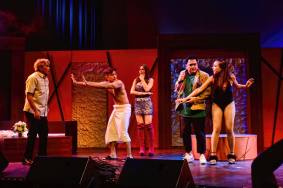 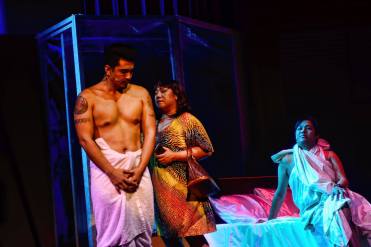 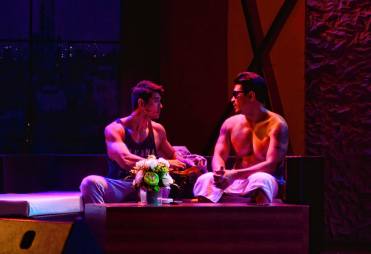 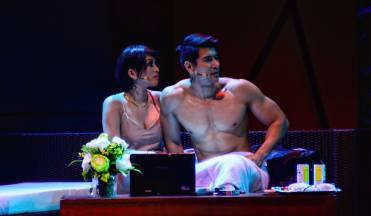 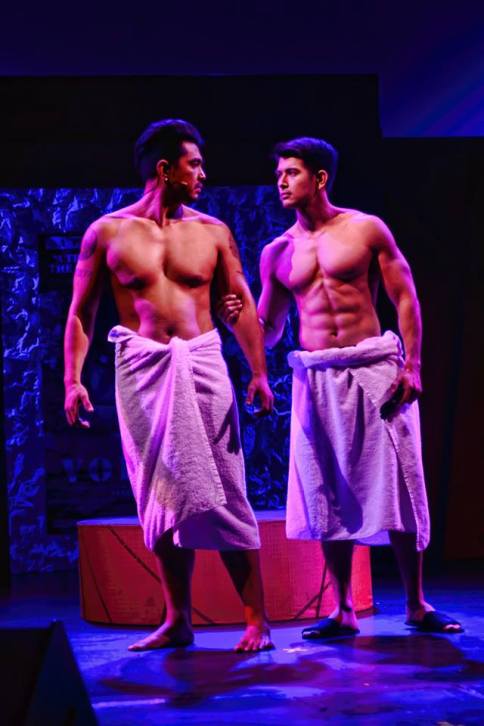 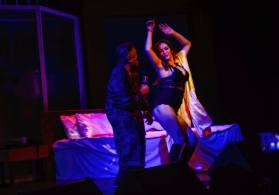 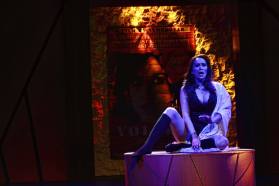 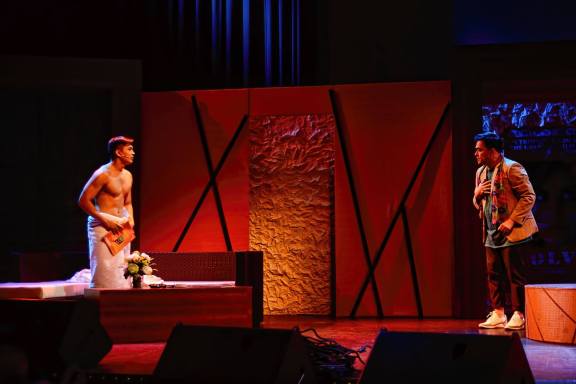 The cast gave thanks to the people who support the play including the reigning Mr. Gay World John Raspado. On his Facebook page, he said “I would like to thank Red Lantern Productions thru boss Jojo Barron, Direk Alejandro Mirasol Ramos, sir Domingo Almoete, for giving the opportunity to conquer another stage… a stage to showcase what i can do.”

Vivo Ouano congratulates the entire cast and crew on his Instagram.

Congratulations everyone! Thank to everyone who watched! To my Solo Para Adultos family, I love you all very much. Thank you to Direk Bong Ramos, Boss Jojo (Red Lantern Productions), kay Mama Dom, tito Jude and of course Tito Throy. To my four fellow lead actors love youu! Till the next show signing off, Georgina D 💜 Photo is from Glitz.ph

Andres Vasquez also thank the people who supported him “Thanks  to the people who are always there. And also the cast, crew and audience of the show. Thank you so much!” 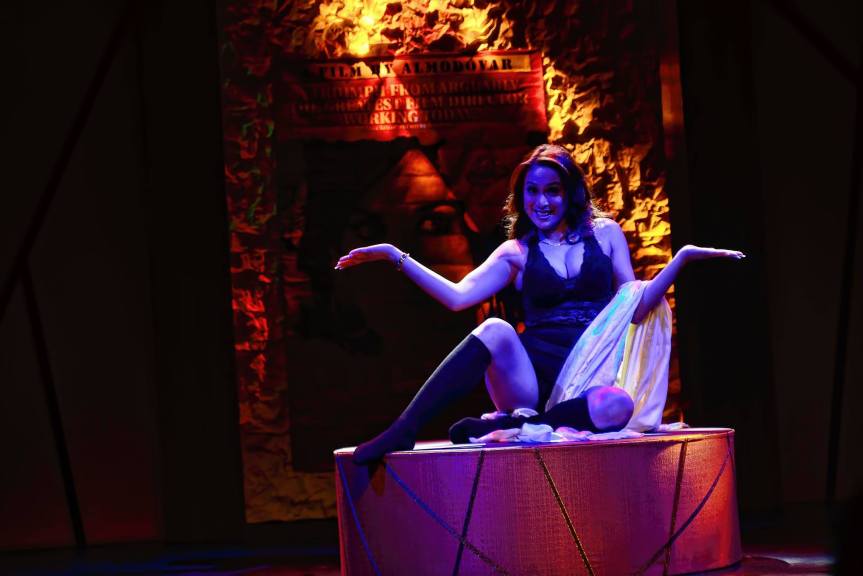 For more information about the play, visit their official Facebook page.