THERE are questions that still need to be answered.

“When I was a reporter, I was very fascinated and obsessed in understanding the harsh and not normal parading of drug pushers and drug users. I came to know that this Mayor was accused of human rights violations, parading the drug pushers and users.”

Those were the words of Ceasar Soriano, the director and producer of “The Last Interview: The Mayor Antonio Halili Story.” 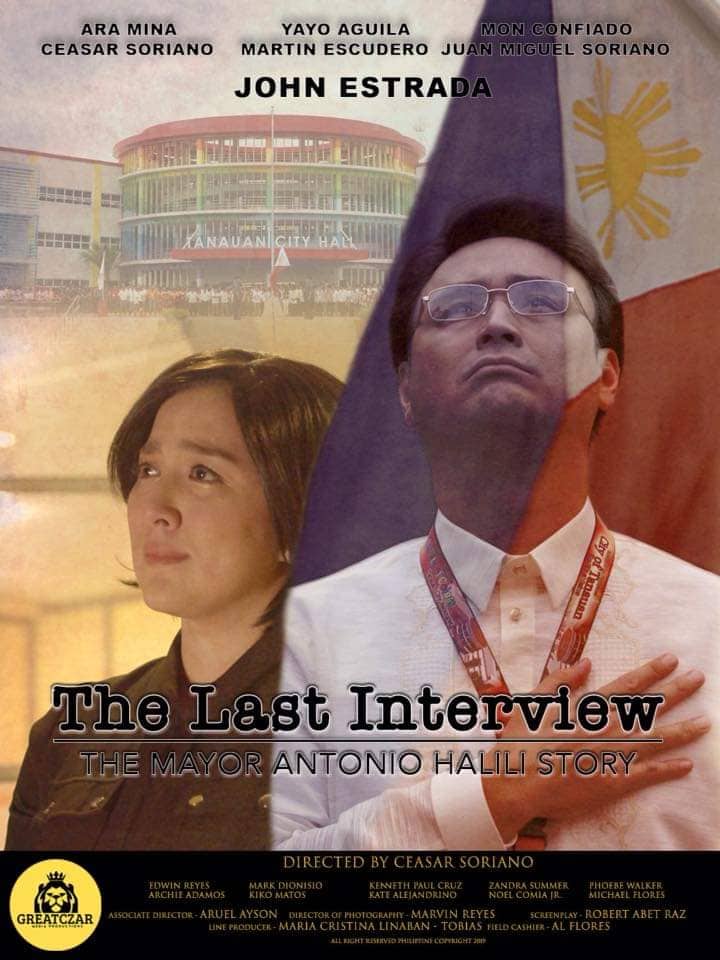 Ceasar entered the media industry as a Broadcast Journalist. He was a former Chief Mindanao News Bureau of ABS-CBN. And worked as a news anchor in DZIQ Radyo Inquirer 990 AM.

Currently, he is the news anchor for “Ulat Bayan“, a weekend news program of PTV4. He also hosts “Magandang Gabi Pilipinas” and “Isyu One On One”.

His film.debut was “Ang Misyon: A Marawi Siege Story” in 2018. He owns GreatCzar Media Productions, a media production established in 2016 which specializes in social awareneas shows, using film and television.

“So, I wanted to know why the Mayor was doing that. What motivated him the reason and his driving force why they need to be paraded . That was very interesting for me. Especially there’s this was on drugs of President Rodrigo Duterte.

“I find it so interesting dahil isa siyang Mayor na marami ring kalaban. I interviewed him and I told him, I will do the movie na ganito. For so many weeks, nag-haggle kami about his story. That very night, for four hours, he agreed to be interviewed, and finalized our producrion of the movie.” 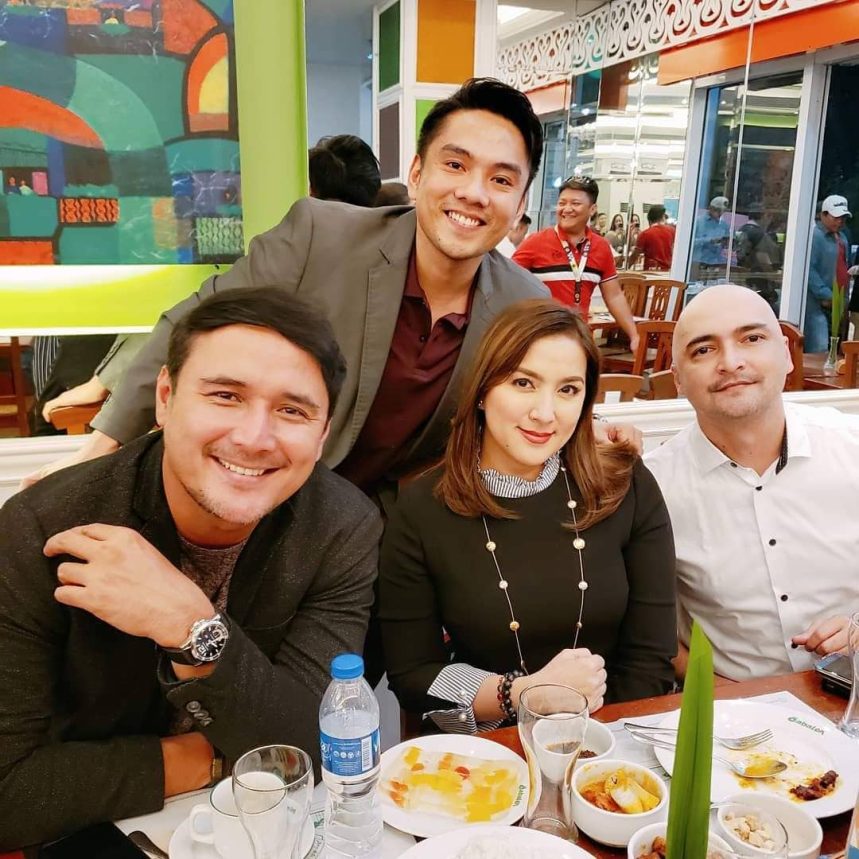 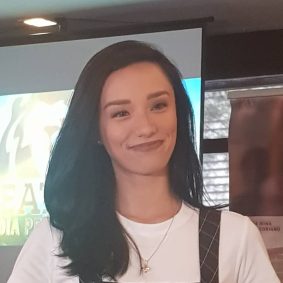 Also in the cast are Ara Mina as Gina Halili and direk Ceasar as himself.